The red-and-white spotted toadstool is a common image in many aspects of popular culture, especially in children's books, film, garden ornaments, greeting cards, and more recently computer games. Garden ornaments, and children's picture books depicting gnomes and fairies, such as the Smurfs, very often show fly agarics used as seats, or homes. Fly agarics have been featured in paintings since the Renaissance, albeit in a subtle manner. In the Victorian era they became more visible, even becoming the main topic of some fairy paintings.Two of the most famous uses of the mushroom are in the video game series Super Mario Bros., and the dancing mushroom sequence in the 1940 Disney film Fantasia.
Source Wikipedia.
Lähettänyt *itKuPiLLi* klo 2:58 PM

Email ThisBlogThis!Share to TwitterShare to FacebookShare to Pinterest
Tunnisteet: ATC, My art 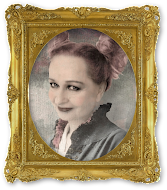 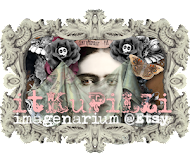 BLOG20off
Use the code to get 20% discount of all items at itKuPiLLi Imagenarium @ MischiefCircus.com.
You can use it unlimited times. 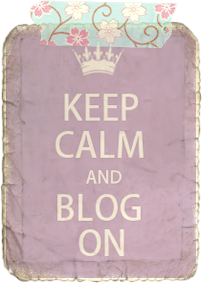 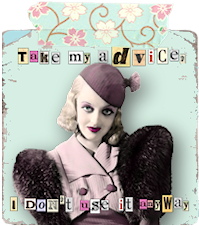 if yOu dOn't uNdeRstaNd FinNisH? ReAd tHis! 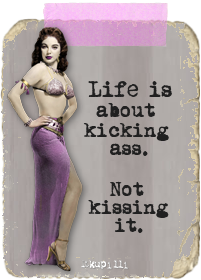